Every month there will be new features and information about the Loughborough Estate, including upcoming events and activities as well as useful information for all residents. 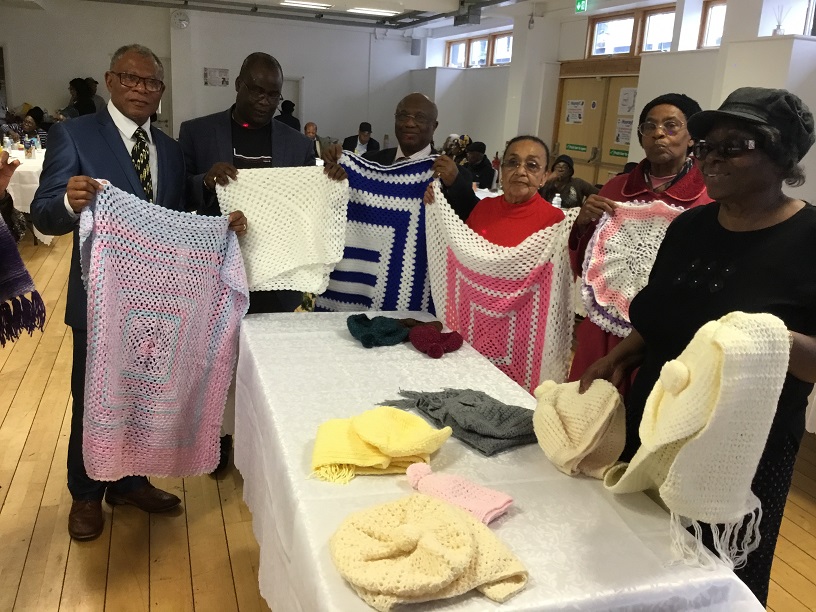 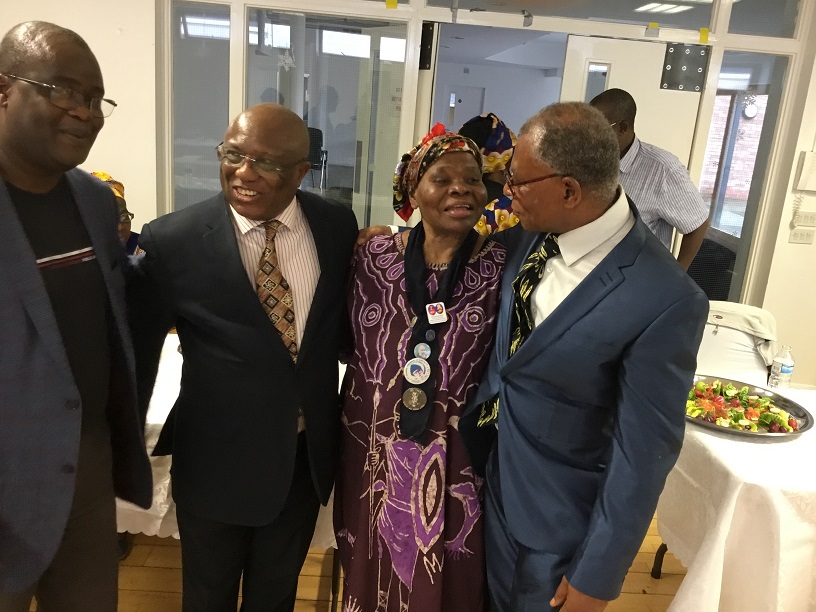 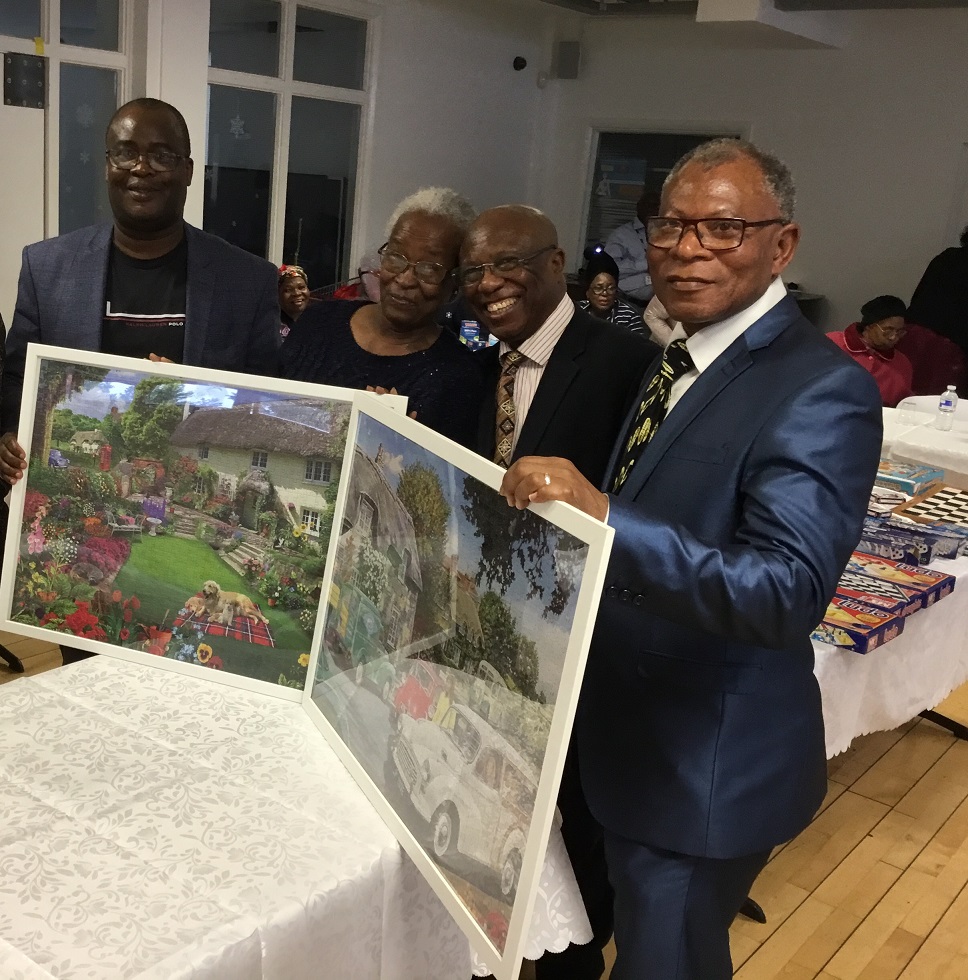 We are currently closed, please try again during our opening hours.